Volkswagen Dubbed by The Beastie Boys 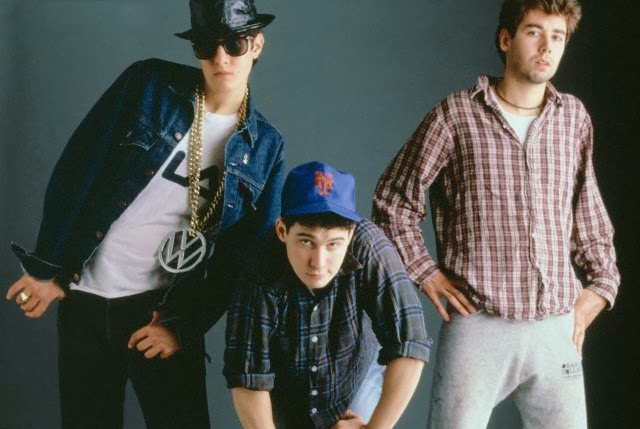 IN the late 1980s, US rap group The Beastie Boys, surged onto the music scene with chart hits: (You Gotta) Fight For Your Right (To Party), and No Sleep ‘Til Brooklyn.

At the time, Mike D wore a necklace with a large Volkswagen emblem on the chain. With the huge popularity of the band at the time and became a must-have accessory for Beastie fans. It quickly became an iconic piece of jewellery. 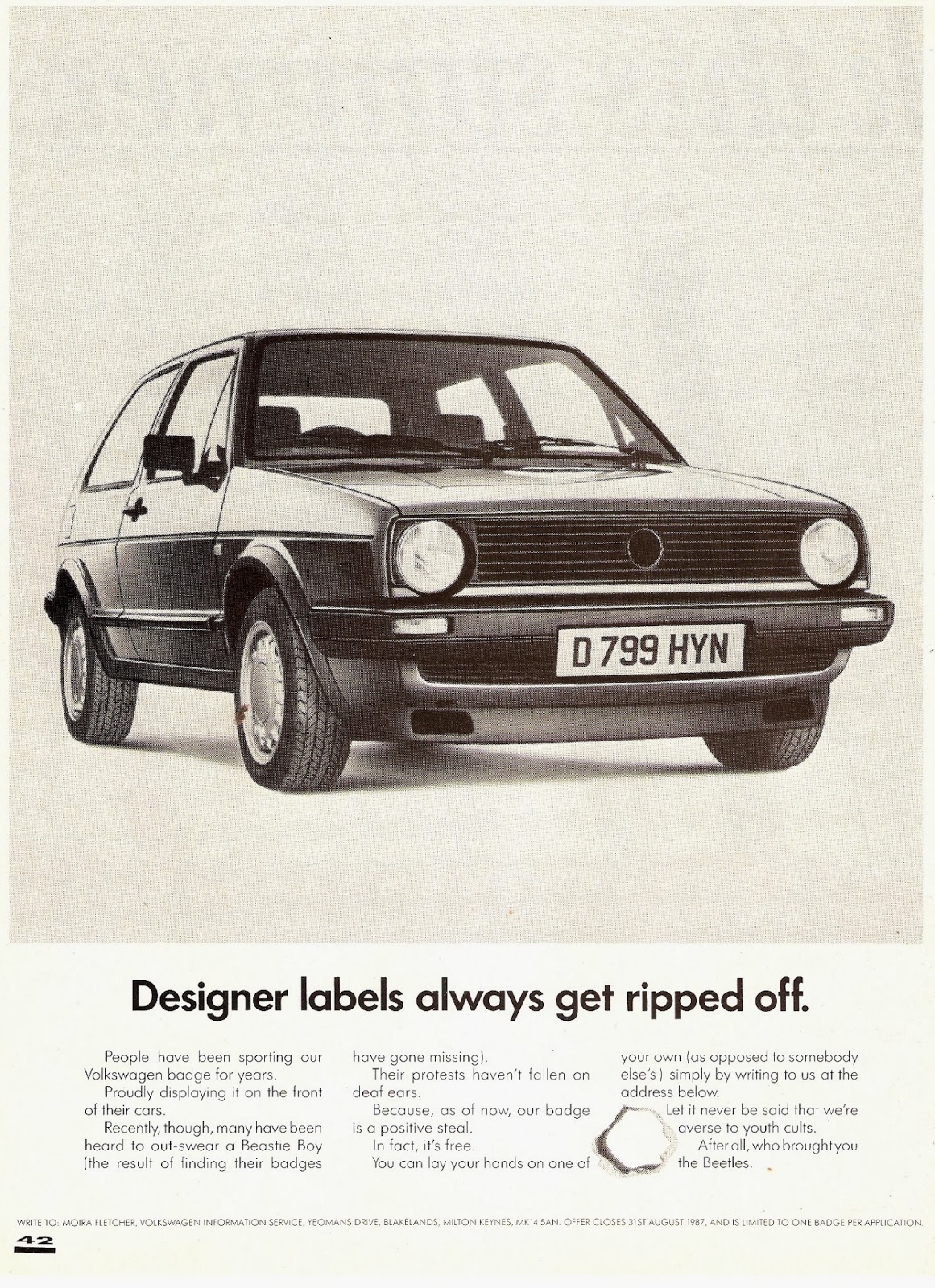 It kicked off a trend with many youngsters pinching VW badges off peoples’ cars and vans. They wanted a piece of Dub jewellery like Mike D himself. The term soon came round for VWs that had missing badges were 'Beastie’d'.

In 1987, it was common seeing Golfs or Beetles without VW badges. This became a big trend, and so much it even made the headlines in Britain and the USA.

Volkswagen quickly caught on with what an influence The Beastie Boys had on youngsters with them stealing badges from their cars. VW even offered owners of their cars replacement badges free of charge.

VW played onto the fact that the badge is even more desirable because of The Beastie Boys. They will have used the fact that Mike D had a VW necklace as an endorsement. As Volkswagen UK did on this advertisement (pictured right) back in 1987.

Out of their kindness, VW dealers in the UK would send Beastie fans a free VW badge, if they wrote to their local VW dealers for one. In attempt to tackle the problem.

Have your say and leave a reply... 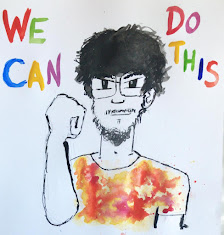